Any Matches for my Baby Pics?

Photos of me. Any matches for infant and older baby? I kind of see Cuddles for the bigger baby… 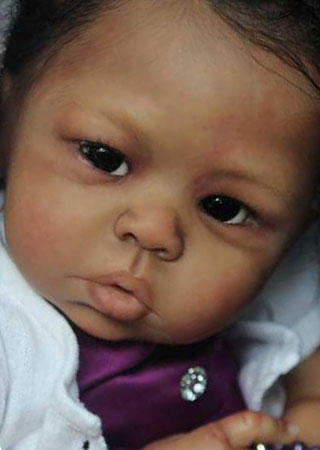 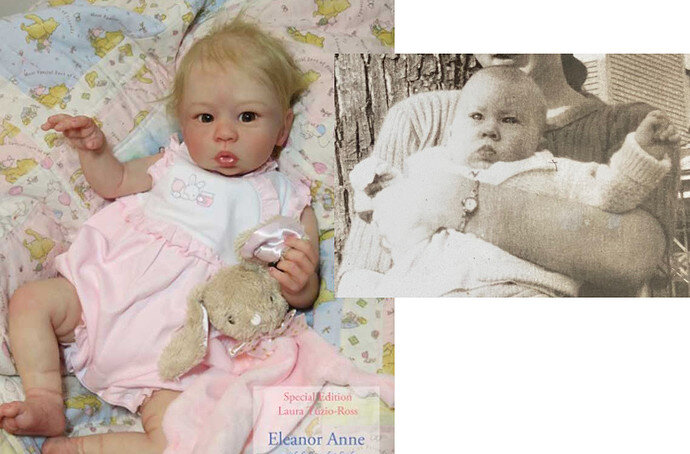 @Katinafleming: I thought I saw Huxley in my pic but wondered if anyone else saw it. So, I’m not imagining it. Huxley has the same shaped eyes as me and a bunch of my cousins as kids. But I also see Elenor Anne in that pic @jlesser compared.

With the sleeping pic, I see Jude by Olga Auer

Absolutely! And I love the old pictures! You parents are so adorable!

I instantly thought HUXLEY!!! You were such an adorable little thing!!

Love all of the pix too!!

Absolutely! And I love the old pictures! You parents are so adorable!

My parents were still babies when they had me. They had a kind of Romeo and Juliet story. They were from two different backgrounds and my mom’s parents forbid her to see my dad. They would sneak out and see each other. My mom married my dad four days after she turned 18, legal age, and they were married by the Justice of the Peace. My dad’s dad and my mom’s parent refused to attend the ceremony. When I was born, my mom was almost 19 and my dad was almost 20. They’ve had a very rock road and are still married after 53 years. My mother is a saint.

Here they are after their marriage ceremony: They are with my dad’s mom in this photo. She is the only one who attended their marriage ceremony along with one of my dad’s younger sisters and his brother: And here is my Momma in late 1960s maternity style, about 6 month after they were married: My mom is an Irish redhead.

They are so cute. I have a relative that was married in an almost identical dress to your mother’s wedding dress, also during the sixties, hers was pink.

That style of dress was pretty. Classy 60s.

I instantly thought HUXLEY!!! You were such an adorable little thing!!

Awww, thank you! You are sweet! Wish I could say that I’m still that adorable.

What a wonderful story!

Thank you so much for sharing! They still look so happy despite their parents lack of support and their absence (except his mom) on their wedding day. It make me very happy for them!

I think because they were still kids that they were able to be happy despite the circumstances.