Not that I intended to make two posts in the span of a minute, but … what’s all this about a second edition of LLE’s Journey that I’m seeing? I missed her the first time around, this is very exciting!! Do you think she’ll sell as well now, since she was supposed to be a limited edition last time too?

I am not sure but I sure would love to have one!

I havent heard anything about this.

She’s had Journey listed on her site for a while. Not sure when she will be available. But hopefully soon! 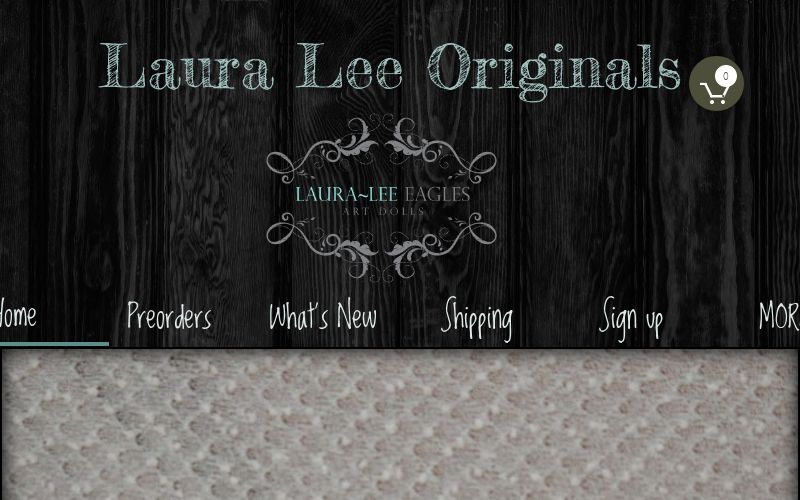 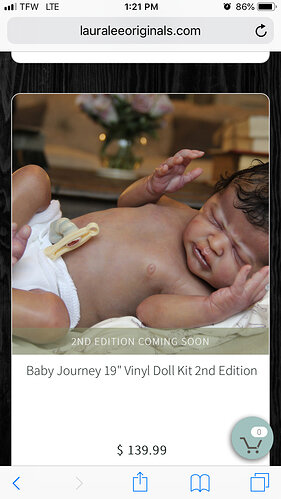 I just saw it listed on MacPherson and City of Reborn Angels today. Very exciting, I’d better tuck some money away so I don’t miss her again!!

Tuck away money for Journey…and for brownies…and for a snail…and…and…and. These kits are never ending

Right?! Every time I think I can breathe and replenish the kit fund, the wishlist grows!! I need to get painting and sell some dolls or I’m really going to be in the hole.

Same here. I haven’t had much time to paint. But now I’m back to trying to finish some of these kits I’ve started so I can get them listed. Tax refund time is about to hit for Americans.

If anyone is interested in offsetting the cost of a Journey kit I will pay $40 for just the umbilical cord/stump.

I have heard some people discussing this ‘second edition’ in a negative way. In fact some are pissed that she’s doing it at all since this doll kit was brought out to be a Limited Edition. What do ya’ll think?

I think I’m excited to get a second chance!

I figure it is the same with Saskia’s 2nd run. I wonder if she is going to change anything to distinguish the first edition from the second? Saskia didn’t change, I don’t think, and folks got over that one.

The only thing that I would be mad about would be if I paid a kit-scalper and exorbitant sum because I thought there would be no other way to get her. For example, I paid a LOT for Sunny by Joanna K and I would be pretty sick with myself if she came out in a 2nd edition, but I wouldn’t hold it against the artist; that’s her perogative.

Personally, I don’t care what they do but I think maybe they should just make Open Editions to start with. Lots of collectors only want limited editions cause they feel they are more valuable and when they come out with a second edition they feel like their Limited Edition is no longer so sought after. Makes sense to me, I see where they are going.

If I remember correctly she stated on her website there would be a second edition at the same time the first edition was announced, so it wasn’t a secret there would be two editions.

Yes, she did. I bought my kit knowing that.

I remember that too. I was waiting for the second run because I wanted to see more versions first. So I think LLE was upfront about it.

I wasn’t trying to indicate she was doing anything wrong, just what I had observed some people saying they didn’t like it when that stuff happened. I’m glad for the people who were unable to get her in the first run can do so now.

I didn’t get the impression you thought she was doing something wrong.

Thank you for that cause I wasn’t.