So we go from creepy to supernatural? Check this out: 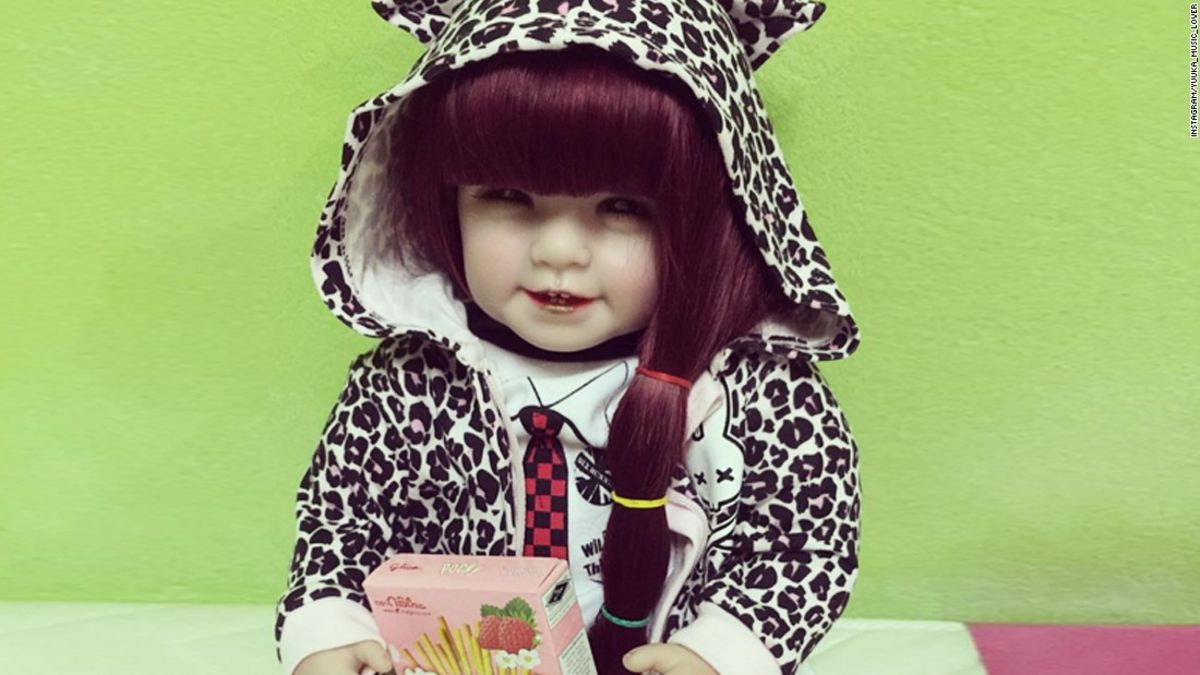 It’s kind of intriguing to me… however, if I believed it to be real, I would feel really bad that the soul of a child is being trapped inside a vinyl doll on purpose.

What is sad about this is it makes reborning appear even more “out there” and odd and might also cause more of our dolls shipped to customers to be ripped apart because of the drug mule doll they caught.

There are lots of cultures dating back to stone ages that created dolls for the purpose of mourning and housing souls of the dead; children and adults alike. It’s nothing new, they’re just making the dolls look more human now days…just like we’re doing with our reborns that are not soul keepers. We sort of got hold of something that was already in existence, renamed it and now treat them as collectors’ items. Effigy & Grave dolls, even Victorian mourning dolls have been around long before any of us were even though of.

I think main stream media presents things in such a way that makes some people look at other people in a sideways fashion when they can’t understand the “why?” Some people believe that souls and spirits are running around in the clouds with a mystical man. Who’s to say they are or they aren’t, but if it’s what a person believes and what brings them peace when a loved one passes on then it should be ok for them to hold on to that. Who’s to say that a soul doesn’t feel safer being in a vessel? Maybe to them it’s not “trapped.”

If I think there was any doll in my house with a spirit living in it, it would be batted across the street ASP!!! Doors & windows locked, pastor called, BRING HOLY WATER ASP!!!